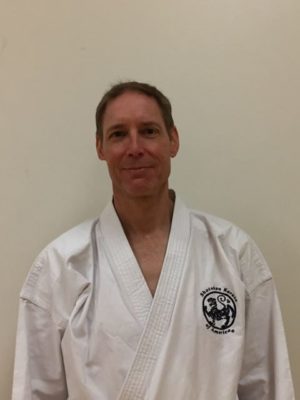 John began martial arts practice with Tae Kwon Do while in Alaska, but switched to karate in 1989 while working at the University of Washington.  He has been with the dojo ever since, taking up leadership in 1996.  John was promoted to yodan (4th degree black belt) by Ohshima Sensei in 2015.  When he is not practicing karate, John works as a computational biologist doing oncology research at a biopharmaceutical company in the Seattle area. 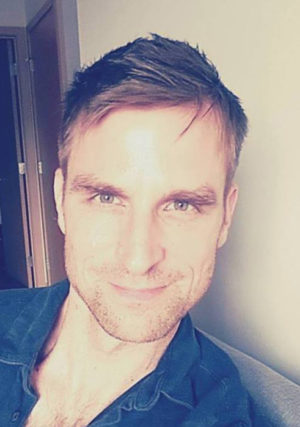 Joel began practicing Shotokan Karate in early 1991, while still in highschool and trained for many years with the North Seattle Dojo, led by godan (5th degree blackbelt) Nihad Khalaf. Over the years, Joel has had the opportunity to live and practice with affiliated groups in Switzerland and Canada. Joel has had the opportunity to instruct at the North Seattle Dojo, Bainbridge Island Dojo (now closed) and UBC Dojo in Vancouver, in addition to the University of Washington Dojo, where he has been instructing since August, 2016. Joel was promoted to godan (5th degree blackbelt) by Ohshima Sensei in 2018. In addition to serious karate practice, Joel works as a 3D Artist and has a 6 year old son named Kai.